Canadian Art: The Thomson Collection at the Art Gallery of Ontario – 2

Published: January 27, 2009
Donated by AGO
Paperback 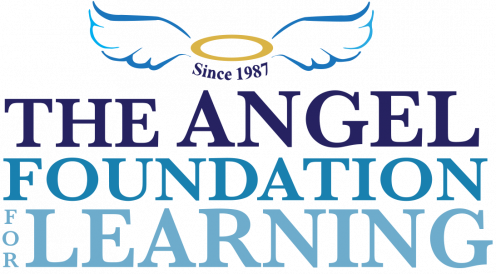 Rare and incomparable examples of Northwest Coast Aboriginal art in the Thomson Collection of Canadian art are distinctive in their design vocabulary and rich in symbolic meaning. Krieghoff's inspired accounts of life in the Canadas, prior to Confederation, bring the light and atmosphere of history fully into the present. A staggering power to capture the fleeting and the fugitive in paint still distinguishes the work of the early 20th-century painter, Morrice. By comparison, Tom Thomson and the Group of Seven loaded their brushes with the raw pigment of the Canadian wilderness to set the enduring standard of Canadian landscape art. Milne, and then Borduas, remain international leaders of experimental painterly practice. Kurelek, by contrast, painted the story of his life with unparallelled intensity and individuality. Altogether these artists tell the rich story of the country Ken Thomson called home.

Published: January 27, 2009
Donated by AGO
Paperback

Proceeds from The Angel Foundation for Learning Auction will go to supporting students and families in need, including newcomers fleeing the conflict in Ukraine.  Never before has the need in the community been so great, with escalating food costs and rising price of basic necessities.  With your help we will always be able to say yes when someone turns to us for assistance.

Current bids cannot be changed or removed once submitted and each one is a promise that you will honour the bid and all the terms.

Payment: Individuals who have placed the winning bids will be notified as soon as possible after the auction closes. Payment can be made by E-transfer to angel.foundation@tcdsb.org, or by credit card. Detailed instructions will be provided to the winning bidders.

Shipping: Items are to be picked up from the Catholic Education Centre during regular business hours (8:30 am to 4:30 pm) unless alternate arrangements are confirmed. All items should be picked up by no later than December 6, 2022.

Shipping to a TCDSB school can be arranged by contacting angel.foundation@tcdsb.org